All posts in SIBO

You don’t have to look far to see the importance of gut health being discussed. It seems everywhere we turn someone is talking about the gut microbiome and how incredibly important it is for our well-being.

This is because your gut is the home of your immune system, over 40 trillion microorganisms, and is an indicator of your overall health. This complex system has been linked to numerous diseases, including autoimmune disease, diabetes, liver disease, cancers, heart disease, and of course, gastrointestinal (GI) diseases.

So, if you find yourself struggling with persistent gut related issues, it isn’t something you should ignore. Sometimes when you have a GI problem, it’s a red flag of an underlying cause or of health issues that could get worse if left untreated. Either way, don’t ignore warning signs, instead tackle them head on – you could end up saving yourself pain, time, and money down the road. 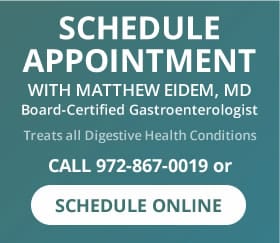